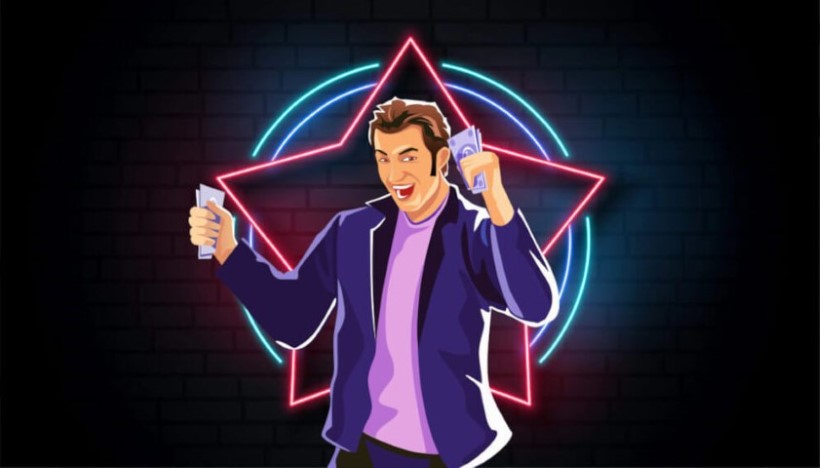 Many people around the world set New Year’s resolutions, which are similar to wishes and aspirations in that they are aspirational goals that are meant to be realizable and, ideally, attainable targets for the coming year. Depending on how you see the big picture, you might not even think about resolutions.

Instead, you might be thinking about where you’ll be when the ball drops and whose strange tongue you’ll be fighting with your teeth (or enjoying like a sloppy tango). Some may see it as a challenge, a conflict that they have been waging internally or externally over the previous year and hope to overcome in the coming year. Others, including myself, see it as a communal burden, a goal that will inevitably fail but god dammit if we don’t hold ourselves to it until the bitter end.

Regardless of how you look at it, I’ve always been curious about the history of these New Year’s Resolutions. Where did they come from, and why did they do what they did? Who is to blame for our modern culture’s shame and burdensome expectations, and why do we associate their arrival with the start of a new year? Last but not least, who are these potential achievements for if our goal for the new year is to improve ourselves in some way, whether it’s reducing the number of carbohydrates we eat, increasing the amount of reading we do instead of watching endless episodes of Netflix, or mastering the art of unicycling uphill while wearing nothing but a thong and leopard print heels? Do we stare at ourselves in the mirror, at the screens of our phones, or out into the world at a crowd of people we don’t know when we want to be the best versions of ourselves?

The Babylonians of what is now southern and central Mesopotamia are credited with creating the first written record of resolutions some 4000 years ago. People worshiped their gods in a variety of ways, most commonly in exchange for favorable outcomes in battle, harvests, their ruler’s health, or material wealth.

Furthermore, the celebrations took place in March rather than January. Their New Year’s resolutions, which included fulfilling all of their promises to the gods, were strikingly similar to ours. These included things like paying off any outstanding bills and returning any items they had borrowed. That sounds a lot like paying off your credit card debt or regaining your dignity after losing it on New Year’s Eve last year. People honored their gods throughout a twelve-day festival called Aktiv. They either celebrated the coronation of a new king or reaffirmed their allegiance to the reigning monarch during this time.

Janus statue in Ferrara, Italy, at the Museum of the Cathedral of Ferrara

Under the leadership of Julius Caesar, the Romans decided in 46 B.C. to shift the celebration of the new year from March to January. The name of this month is derived from the god Janus, who had two faces and whose soul resided indoors and on arches. Janus was a god of both remorse and regret. She embodied both ambition and the desire to better oneself. She had a dual focus, one on the past, where she acknowledged their flaws with humility, and the other on the future, where she had faith that they would improve.

Moving forward to 1740, we find Methodism’s founder, John Wesley, who is responsible for the creation of the Covenant Rehearsal Service. Mr. Wesley wanted his students to achieve the goal of “reflecting on one’s faults and deciding to do better in the future.” There does not appear to be much of a difference.

He had a strong desire to avoid the immoral libations and sexual activity associated with the festival and to devote more time to the Bible, hymns, and songs about Jesus and God. Today, evangelical and protestant churches pray and make resolutions on New Year’s Day. This is a very different way to spend the holiday than, for example, your typical partygoer, who spends the night jumping in and out of UBERs, getting covered in confetti, and kissing strangers when the clock strikes midnight.

The fact that the Babylonians and Romans addressed their resolutions to deities rather than themselves or the larger community was the most noticeable difference between the two cultures to me. It should come as no surprise that the majority of people’s New Year’s resolutions are self-centered, given that social media is making us more disconnected than ever, which is the polar opposite of what Mr. Zuckerberg promised.

However, this does not always imply that something is a bad thing. According to the findings of this study, approximately 45 percent of people who set goals for themselves during this time of year want to improve their lives in some way, in addition to losing weight, saving money, and achieving their objectives. Another common goal is to advance one’s career or find a new job. You could argue that these “personal” resolutions, such as quitting drinking or gambling, ranked at two and one percent in 2017, respectively, but the reality is that working toward that goal has an impact not only on the person who quits but also on the people who are affected.

Nobody, at least according to any polls I could find, was committing to a year of achieving a goal for “the Gods.” This is most likely because we have become our gods in more ways than one. Given that the population is currently 70.6 percent Christian, 1.9 percent Jewish, 0.9 percent Muslim, and 0.7 percent Buddhist, I could make an educated guess and assume that some resolutions are made to honor the gods of Christianity, Islam, or Judaism; however, I do not officially know whether or not this is the case.

I’d love to see a correlation between religious practice and the number of New Year’s resolutions made, as well as those who keep their resolutions throughout the year. I’d like to see such a correlation if it exists.

I don’t see much of a difference between what ancient people like the Babylonians and Romans desired for themselves and what people in modern society strive for. We as humans are always working to improve ourselves in some way, no matter how many gods we worship, if we only worship one, or if we don’t worship any gods at all.

Is it really important who the resolution is for, whether it is for the Gods or ourselves if we are better off if we stick to it and make an effort to keep it? Despite this, the University of Scranton reports that “only 8% of people realize their New Year’s goals,” while according to US clinical psychologist Joseph Luciani, approximately 80% of people fail to keep their New Year’s resolutions. Because, goddamn it, we need that now more than ever. Let’s hope that in the coming year, with an election on the horizon, the ongoing effects of climate change, and our diverse set of national conversations, we can tap into that eternal quality of bettering humanity as a whole. We will have a diverse set of national conversations in the coming year. 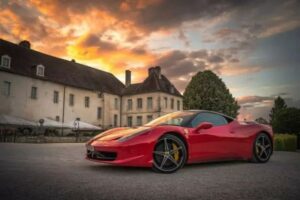 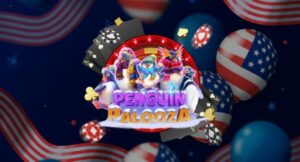