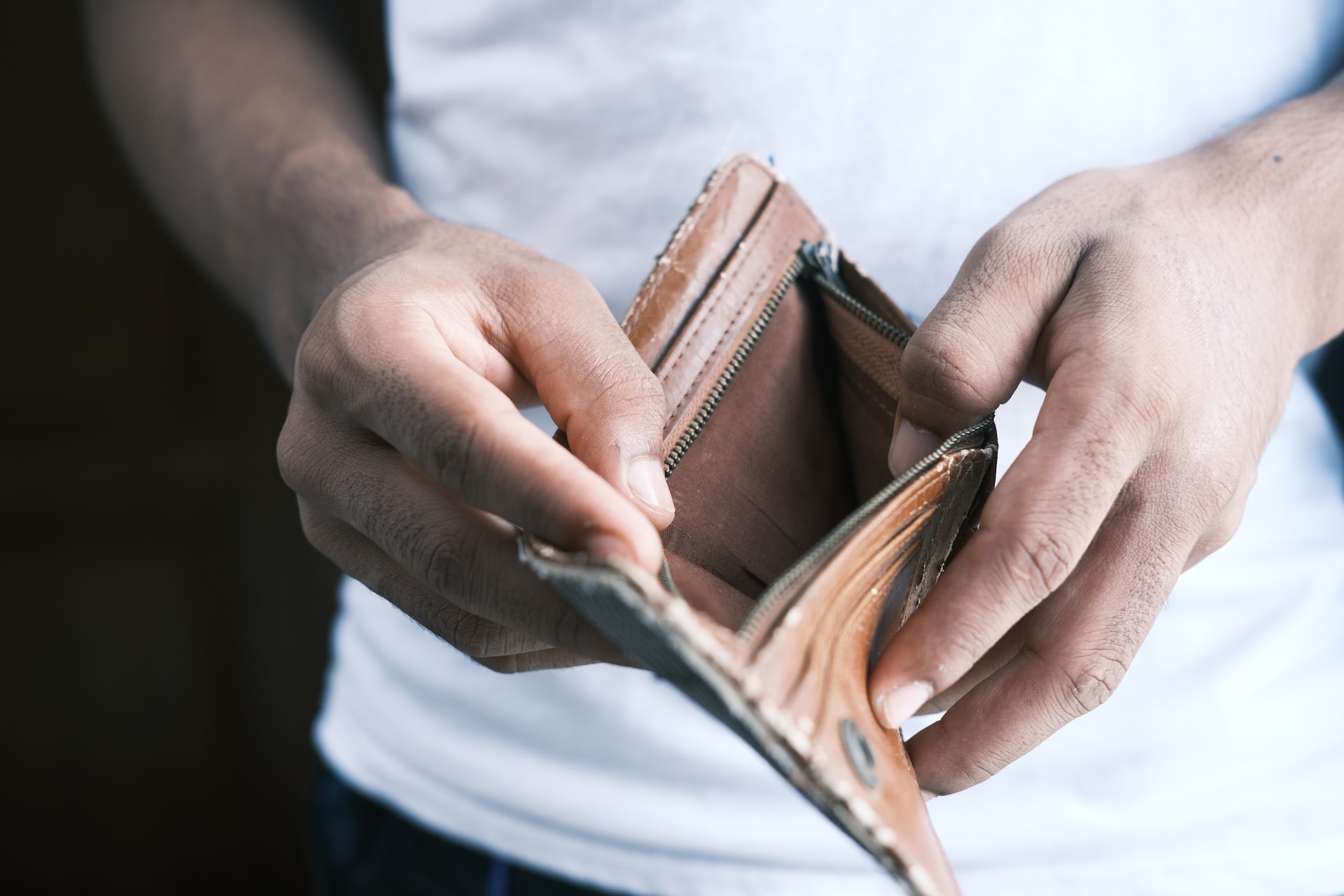 A greater number of people are finding themselves in debt, which is not surprising given the increasing number of options to spend money that are provided on a daily basis. Having said that, people may go in debt for a variety of reasons other than succumbing to temptation, and one of those reasons is likely to be spending more than they make. Among these factors are rising housing costs and other unforeseeable financial issues. Student loans are another factor. Another advantage is that you can obtain debt consolidation assistance anytime you believe you could benefit from it. You will be well on your way to financial wellness if, in addition to making changes in your spending habits, you create and stick to a realistic monthly budget.

If you are not careful, the following five bad habits can quickly turn into money pits for you, and you should avoid them at all costs to preserve your financial future.

It’s not a bad thing to enjoy a few alcoholic beverages with friends every now and then, or to celebrate an important milestone with your significant other, but some of us go a bit too far with our happy hours.

The consumption of alcoholic beverages has a significant impact on Western culture, especially when one considers how frequently it is depicted in various types of media, such as television shows, movies, and social networking sites. Because people are so accustomed to it, they consider drinking beer and wine to be an effective approach for relieving tension at the end of a long and arduous day. Even if you don’t have a drinking problem or drink excessively, alcohol is pricey and may quickly add up after just one night of drinking with friends. This is true even if you don’t drink excessively.

Even if you limit yourself to two drinks every week, the cost could range from $10 to $25 depending on what you order. Depending on how frequently you do it, that amounts to $40 to $100 every month, or up to $1,200 per year. If you saved that money instead of spending it on alcohol, you might build an emergency fund for yourself, pay off your student loans or credit card debt, or buy some new clothes.

When a person smokes cigarettes or uses electronic cigarettes on a daily basis, it may quickly become an expensive habit. This is true regardless of whether they smoke regular cigarettes or electronic cigarettes; both can be costly. For example, if you smoke one pack of cigarettes every day, you may spend approximately $450 per month on tobacco products. This calculation is based on the average cost of a pack of smokes (depending on the kind you buy). Vaping can also be an expensive hobby, depending on the equipment, e-liquids, and number of coils you purchase.

Meanwhile, both the number of people who vape and the amount of money spent on it each month are increasing. According to the National Center for Biotechnology Information, the average monthly cost of vaping is between $50 to $75, with some people spending as much as $250. This equates to between $600 and $900 each year.

When many of us think of gambling, we generally think of slot machines, Las Vegas, and other card games. Gambling, on the other hand, can take many other forms, such as purchasing lottery tickets, betting on sports, participating in a raffle, or even playing bingo games.

Despite the fact that making bets has gotten easier in recent years due to the proliferation of online gambling sites, many people prefer to gamble via more traditional ways. There are bingo halls and other sites where people can participate in various forms of raffles, in addition to casinos, racetracks, slot machines, and other gaming equipment. Gambling is a popular recreational pastime, but it almost never results in monetary gain, and it has the potential to become a serious addiction for some people.

Even if it isn’t the worst item on our list, it is still an important aspect to bear in mind. Many people choose to dine out at restaurants despite the fact that they could save money by cooking their own food at home and saving the money they would otherwise spend on food. If you want to gain a handle on your financial condition and lower your debt, this is one aspect of your lifestyle that lends itself well to change.

On any given day, around 36% of Americans eat fast food, and the average number of times we dine out each week ranges from once to three. When we dine at fast-food restaurants, we virtually always spend more than the $6 national average meal price.

Although it may not appear to be much at first glance, if you multiplied all of those drive-through journeys by the average price of a meal, you might end up spending as much as $936 per year on food.

If we are looking for methods to save money while also improving our health, decreasing the amount of times we dine out, particularly at fast food places, can be a good way to start.

If you are in need of financial aid, you should call out to someone for help, such as a qualified Credit Counsellor from a non-profit credit counseling agency. Being plagued by debt is not a humorous thing; therefore, if you require financial aid, make sure to reach out to someone. They will assist you in enrolling in a debt consolidation program and getting back on track if you determine that such a program is required. 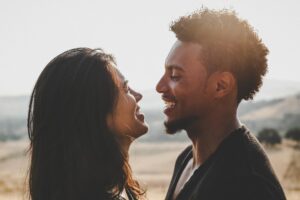 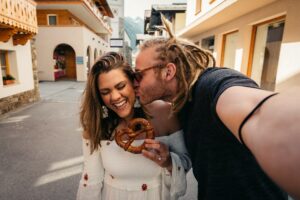