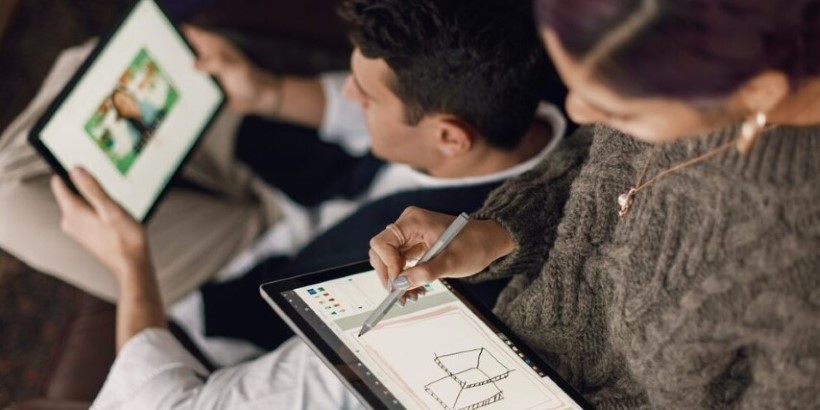 Although the Centers for Disease Control and Prevention (CDC) believes that deceiving the public is beneficial to public health, most people dislike being duped. The EPA exaggerates the danger posed by COVID-19 transmission in the open air by citing false statistics. When the CDC treats the public with contempt or lies to our faces, the public loses faith in the organization.

Other articles can be found on the Insider’s business page. The Centers for Disease Control and Prevention’s most recent round of COVID-19 safety guidelines are not based on sound scientific evidence and, in some cases, are purposefully misleading.

When the agency misleads us, it may believe it is acting in the best interests of public health, but people do not respond well when they are manipulated, as they are right now. This is because people dislike being misled.

Communication in public health is never easy, but it becomes even more difficult during a pandemic

However, the CDC’s extreme caution for outdoor activities this summer may prove to be the final straw for many of those who have faithfully followed the COVID-19 safety rules up to this point.

Instead of obfuscation and coddling to get Americans to take the COVID-19 threat seriously, the Centers for Disease Control and Prevention (CDC) should be clear on the risks and be honest with the public about the fact that some of the restrictions put in place more than a year ago, when little was known about the virus, are no longer necessary. The CDC should also inform the public that certain restrictions imposed more than a year ago are no longer necessary.

People will, understandably, tune them out if they continue

Even “good” lies can sow seeds of suspicion. When the CDC claims that less than 10% of COVID-19 transmissions occur outside, it is misrepresenting the general public, as David Leonhardt pointed out in The New York Times on Tuesday.

Epidemiologists have speculated that the actual percentage is in the 0.1 percent to 1 percent range, but it may be much lower. “10 percent” is a significant distance from any point on that scale.

According to Leonhardt, the phrase “fewer than 10%” is “both factual and misleading,” and he adds that “there has not been a single recorded COVID infection anywhere in the world through ordinary outdoor interactions,” such as walking down the street or eating at a nearby table.

According to a recent Rand Corp. poll, the Centers for Disease Control and Prevention (CDC) appears eager to continue playing three-card monte with its numbers, despite public trust in the organization declining.

It’s not like the CDC has access to specialists who are completely different from Leonhardt, so it’s clear what they’re attempting to do: overcompensate for an American public that it considers being excessively risky.

Yes, significant segments of the American population have refused to take even the most basic precautions, such as wearing a mask and isolating themselves from others whenever possible. However, the CDC’s obstinacy and manipulation of data have eroded its credibility.

Just a few hours after Leonhardt’s piece was published, there was a hearing in front of a Senate committee that perfectly summarized everything. Senator Susan Collins, a Republican from Maine, told the CDC’s director, Rochelle Walensky: “I’ve always thought of the CDC as the gold standard. That is no longer the case.”

“Contradictory and unclear information from your agency has eroded public confidence and runs counter to the scientific guidance offered by numerous specialists,” the senator continued.

Walensky responded, stating that the CDC’s recommendation was based on the top line of a meta-analysis of numerous scientific studies. This study concluded that outdoor COVID-19 transmission accounted for “less than 10%” of all cases.

On the other hand, there’s that “less than” clause again. Even if it is true, it is still considered a lie if the actual figure is only a small percentage of the top-line figure.

It’s difficult to believe that the CDC director wasn’t prepared to be questioned about this; therefore, if there was something significantly wrong with the New York Times story that Collins cited, Walensky could have simply stated, “That story is wrong, and our number is correct and not misleading.” The proof is right here.

However, Walensky did not. She changed the subject to an odd story about how much her 16-year-old son has wanted to go camping, but she won’t let him go this summer because she doesn’t want him to miss any school.

What message is sent when the person in charge of medical policy in the United States denies her child, who has been eligible for vaccines for the past month, permission to attend summer camp?

This is how the general public loses faith in you

Using deception as a model for ‘good’ behavior Walensky believes that by arguing that summer camp is simply too dangerous for her adolescent, she is demonstrating “positive” behavior.

She is undermining the message that vaccines are risk-free, highly effective at protecting against COVID-19 and that everyone eligible should be vaccinated against the virus.

Walensky should state unequivocally that her vaccinated adolescent is attending summer camp due to the low likelihood of disease transmission outdoors and the efficacy of the vaccine. This would be the most effective message, and it would also help the CDC’s mission by being fact-based. Demonstrate to those affected that there is a way out of this difficult situation and that returning to normal social life is not impossible. If we all get the shot, the CDC should reassure us that our lives will return to normal in much less time.

However, the medical authorities of the government have voiced their concerns. Because the CDC is unwilling to provide accurate information to the American public, children must continue to suffer needlessly as a result of overprotection.

There will almost certainly be COVID-19 variants, and some of those variants may spread among vaccinated people. It’s far too early to tell. Because of this, the CDC’s continued intransigence regarding the ineffective COVID-19 safety guidelines is insane. The public cannot have faith in the CDC as long as it acts patronizingly condescending toward us and lies to our faces.

The CDC will be sorry it spent so much time and money on the COVID-19 safety theater the next time it needs widespread compliance to stop an outbreak. The general public will come to regret that medical professionals deceived them in such a careless manner.