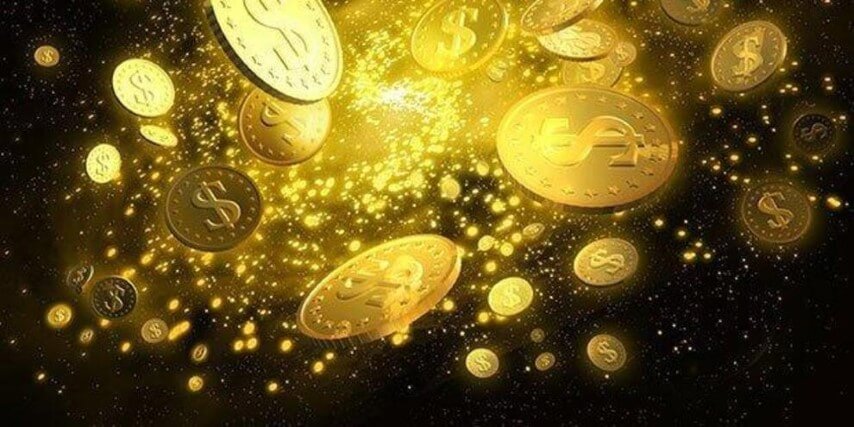 As most gamers know, sandbox or open-world games have been around since the 1980s. However, the release of Grand Theft Auto III in 2001 created the norm that everyone is acquainted with today. Recently, metaverses identical to Second Life have been spreading on the internet, garnering tremendous popularity in only a few years.

The key reason why these blockchain games have grown so popular is that they present money-making chances. In early 2021, twenty-two-year-old Aaron Ramos, a gamer from the Philippines, stated on social media that he acquired two mansions from revenues obtained while playing Axie Infinity. Ramos ascribed his achievement to acquiring Axie’s in-game token Smooth Love Potion (SLP) at the correct time before it skyrocketed. Many similar stories are floating around of people utilizing this Ethereum-based game and others like it to make a living.

In mid-May, the Vietnamese business Sky Mavis, the creator of Axie Infinity, issued a press release claiming that they had joined forces with billionaire Mark Cuban and a number of other investors to stimulate future growth of this platform. The emergence of non-fungible tokens is presently driving this sector, and everyone is seeking to join in on the action.

What Is Axie Infinity & How Does It Work?

The simplest way to explain what Axie Infinity is all about is to call it a Pokémon-inspired environment in which users earn tokens by participating in games and contributing to the ecosystem. To those who are unfamiliar with cryptocurrencies, a token is a form of digital asset that is distinct from a coin because it does not have its blockchain. It is built on top of an already existing distributed ledger system.

A concept that was initially developed by Crypto Kitties is incorporated into Axie Infinity. That is to say, the goal of this activity is to amass fantastical creatures that are known as Axies. These Axies are non-transferable tokens. Users can acquire characters, breed them, care for them, and even fight for them in the game.

If you feel that this explanation does not go far enough, the website also contains scholarship programs that can help with the onboarding process even if you do not own an Axie. On the game’s official Discord channel, those who are interested can learn more about the various teaching initiatives that are currently underway.

How to Make Money in Axie Infinity?

Users are free to do whatever they want with their Axis because they are the ones who own and manage them. A user has the option of either storing them in their Ethereum wallet or transferring them to a different address. Axis can be bought and sold by individuals in the Axie Marketplace, which was recently introduced. There were rumors circulating in November that an Axie had been purchased for a staggering sum of $130,000. After that, it was put back on the market almost immediately with a price tag of $250,000.

An adventure mode is available for players to enjoy within the game, during which they can investigate the digital world of Lucia. They are also able to take part in player-versus-player battles, in which the victorious participants are awarded tokens for small love potions, which can then be used to produce axes. They could also make a profit by trading this ERC-20 token on marketplaces such as CoinBase or Binance.

Putting politics and alliances to the side, there is real money to be made in the real estate market Lucia. The homeland of the Axie is broken up into individual parcels of land, some of which may undergo restoration. Users are able to construct buildings on top of them, and each one is made up of 64 blocks. Take into account that every structure has space constraints, and as a result, the construction of some of them may require many connected plots of land.

On the Axie Land Market, users have the ability to buy and sell individual land plots. This game’s land structure is the same as that used in Decentraland, which is another Ethereum-based virtual world. Users of Decentraland have raked in significant profits from the sale of land and the rental of land. Atari, a pioneer in the gaming industry, just recently secured a property lease in Decentraland for the duration of two years to build the very first online casino. Live dealer blackjack games were probably the closest thing we had to an open-world casino before it was built.

The Axie Infinity Shards, also known as AXS coins, are a relatively recent cryptocurrency, having only been launched in November of the previous year. Those who invest in this governance token will receive benefits in return for their participation. AXS can also be obtained in a variety of ways, much like SLP can, by gamers. There is a total supply of 270,000,000 AXS coins in circulation.

Tu Doan and Trung Nguyên, two Vietnamese software developers, began working on Axie Infinity in December of 2017, initially as a side project that they were passionate about. Its popularity skyrocketed almost immediately, and it is now considered to be one of the most important blockchain metaverses on the internet.

As a result of it, in the year 2021, people will be able to make a living and possibly become wealthy through activities such as caring for virtual pets or participating in a digital real estate market. These metaverses open up a whole new plethora of opportunities to earn money from the comfort of one’s own home. However, for users to participate in this trend, they need to have a solid understanding of how blockchain technology works. This is because blockchain technology is the backbone of these virtual worlds. 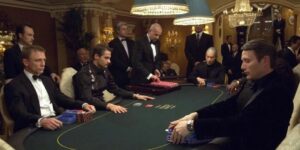